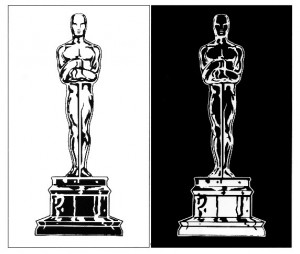 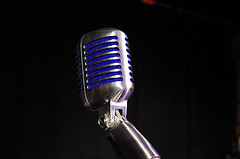 How To Tell When a Trainer Sucks 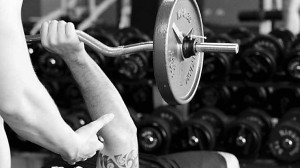 This is one of the best articles I have read on what it takes to be a good personal trainer. Christian Thibaudeau writes about learning from his own mistakes and also shares some of the biggest mistakes other coaches/trainers have made. Read more here: How To Tell When a Trainer Sucks.

“Be the guy who’s eager to share his passion and who can’t wait to learn new things.”

Chad will be teaming up with powerhouse trainers this weekend in NYC to share some of the wisdom, knowledge, and insight you need to become successful in your field.

WHO SHOULD ATTEND: Knowledge-thirsty personal trainers looking to advance their craft via continuing education while getting CEU’s and CEC’s

In this presentation, Chad will discuss how including powerlifting in your clients’ programs can do more than improve their max bench press. Chad will teach his approach to progressing into the powerlifts for the average client. He’ll also talk about how starting your own powerlifting team and entering meets can promote client adherence and retention. 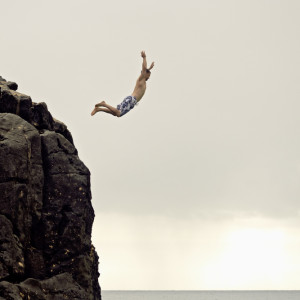 This is a great article by Adam Bornstein about what really matters in the fitness industry. Read it. Then read it again. Good stuff.

Jessi Kneeland has nailed it with this one! Check out her article, “The Tiny Tweak That Makes Fitness Fun, Effective, and Easy to Stick With Forever.”

Some of the highlights include:

“ The future of the fitness industry should be anti-fast results and anti-instant gratification.” 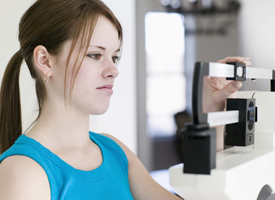 Do you ever wonder why your current diet may not be working? Click here to read one of my most popular guest blog posts, “Top 5 Reasons Your Diet Isn’t Working.” It was the second most popular post ever on Tom Venuto’s Burn The Fat Blog!

If you missed it the first time around, or just need a reminder, please check it out. 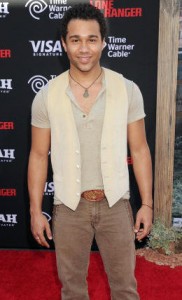 Chad Landers has secret tips for some of his most faithful clients, like Corbin Bleu of “Dancing with the Stars.”  While he wouldn’t “prescribe” this regimen for everyone – Mens Health gives away some of Chad’s secrets for losing water weight. Chad is very proud of Corbin, and his work in the gym – which is always the #1 goal, apart from all of the super ninja water weight “secrets.”

How Corbin Bleu from Dancing with the Stars Prepares at PUSH

Dancing with the Stars’ Corbin Bleu has been training at PUSH since he was 18 years old. In this video from Access Hollywood, Corbin gives us a peek into one of his tougher daily workouts with Chad.

Since Corbin was going shirtless on live television this particular week, check out how Chad pushes the limits to help give Corbin’s already awesome abs that extra “kick.”

Check out the FitSense Podcast with Tim Arndt!

I recently linked up with Tim Arndt to talk about training famous people, powerlifting for fitness, and some of my pet peeves.